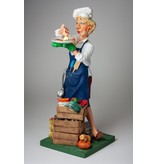 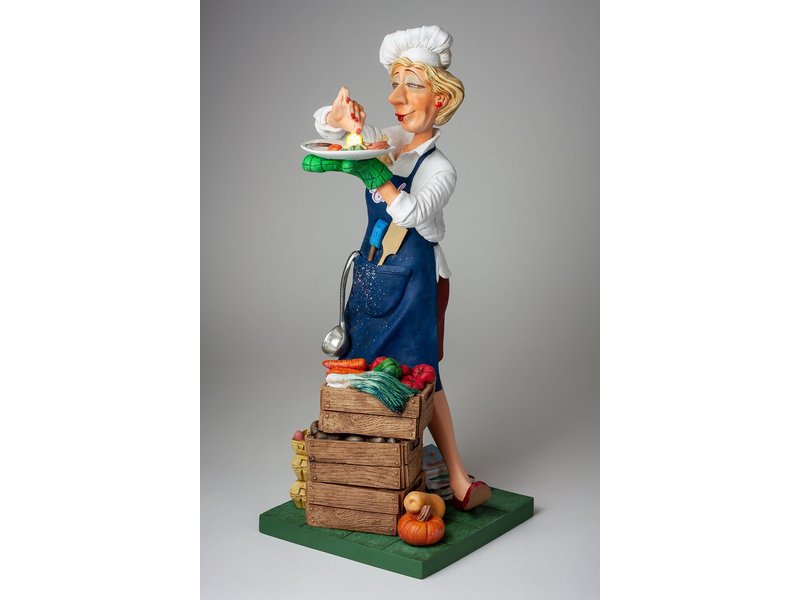 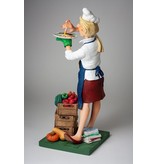 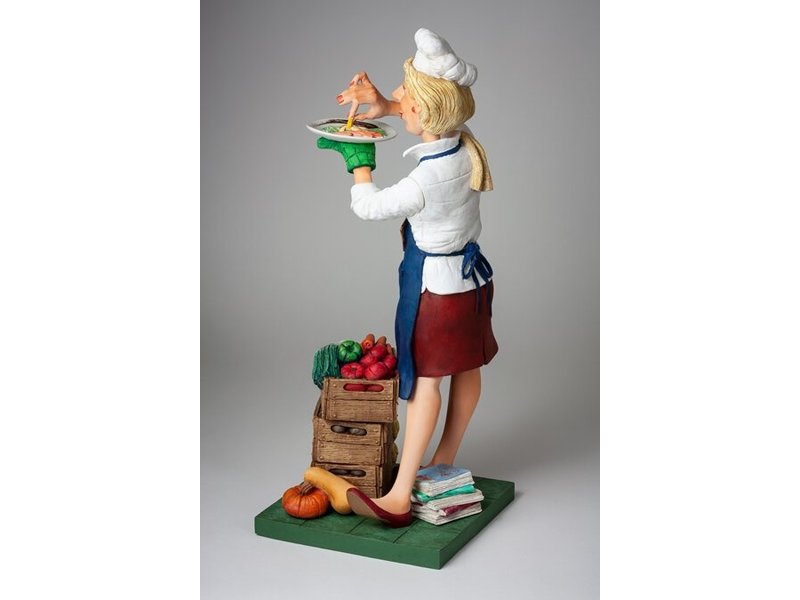 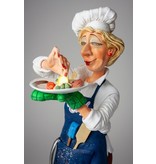 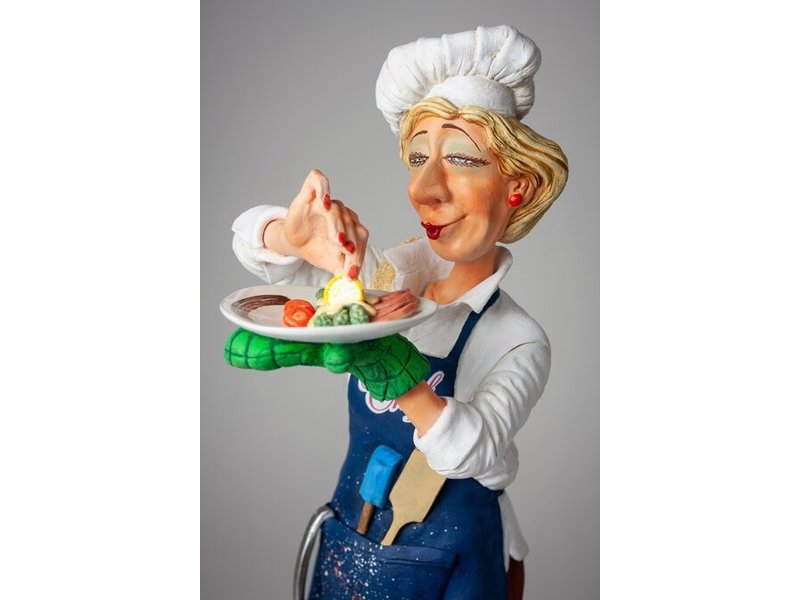 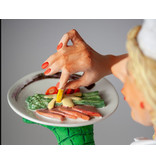 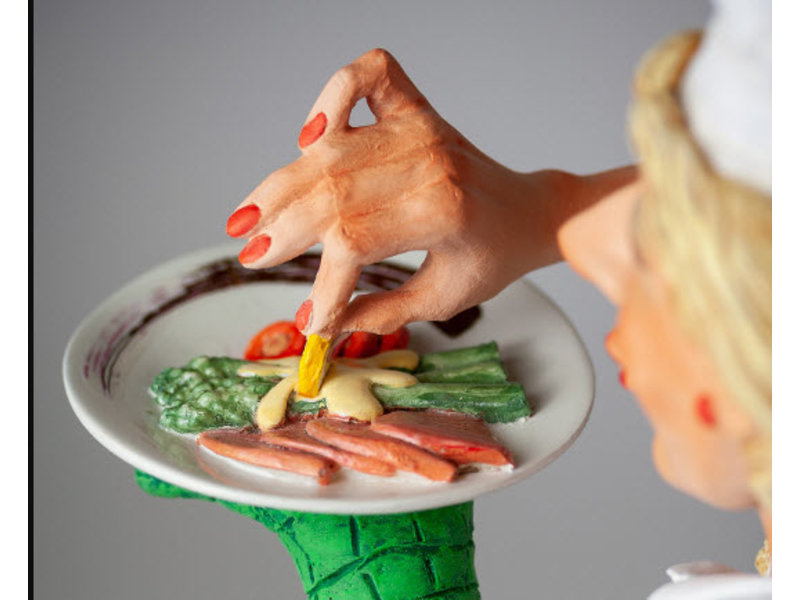 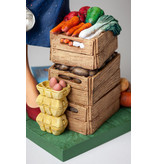 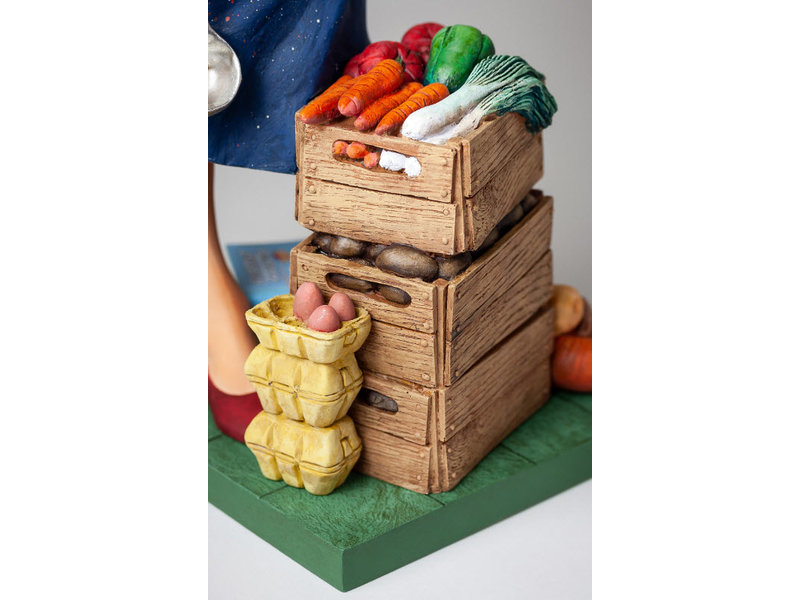 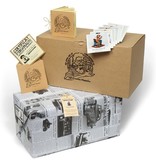 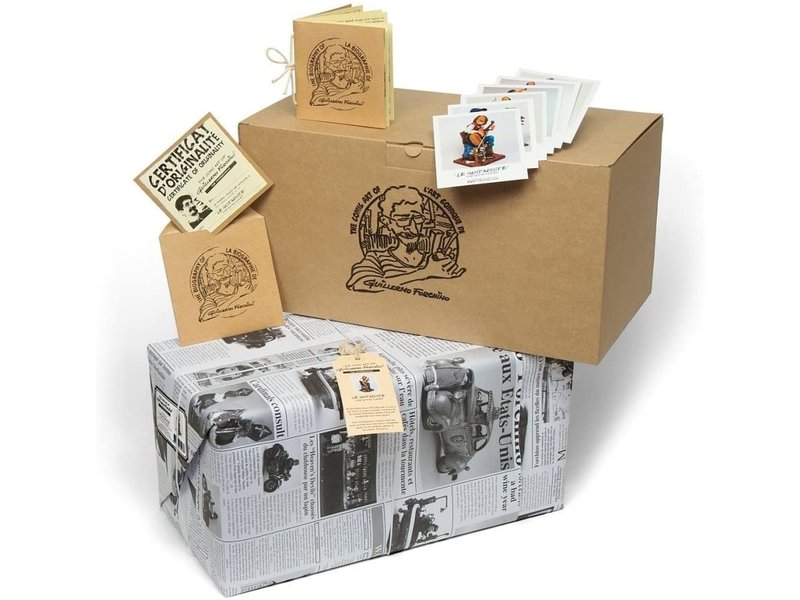 Detailed professional figurine "The Lady Cook" measuring 42 cm tall.
A seriously made humorous artwork of high quality, exaggerating the characteristic elements of a professional cook as well as the enthusiastic home cook.

Detailed professional figurine "The Lady Cook" measuring 42 cm tall.
A seriously made humorous artwork of high quality, exaggerating the characteristic elements of a professional cook as well as the enthusiastic home cook.

This beautiful figurine is not to be given away lightly; it is for someone special who knows how to appreciate it, or on an anniversary, a farewell, wedding, birthday or any other memorable occasion. It is a special art gift, numbered and comes with a certificate. The replicas of his artworks are made for a limited time. As a result, you get your hands on a relatively exclusive figurine.
Forchino's artworks are praised worldwide and not least by art lovers. His collection was named "The Comic Art of Guillermo Forchino."

The story behind this Forchino figurine:

“An authentic meal should be just like those our grandmothers used to make, that’s the motto of this restaurant!”, the manager of the establishment told Susana Pereyra, the new cook. At that precise moment, Susana recalled that her grandmother couldn’t cook anything, not even hard-boiled eggs. When the boss asked her to prepare an old-fashioned pheasant stew, two large drops of sweat began rolling down her forehead. She gathered up all the ingredients she could think of and started preparing the stew with her eyes full of tears on what felt to be her last day on the job. All of a sudden, her Spanish grandma’s habitual saying came back to her: “Chorizo is fine when cooked with good wine.” Two hours later, after adding half a bottle of “Chateau Margaux Grand Cru” and three Iberian chorizos to the casserole, a deliciously irresistible aroma invaded the kitchen. The manager, who could not believe the extraordinary taste of Susana’s dish, said: “Congratulations, Miss Pereyra! I see that your grandmother was an outstanding cook.”

General information regarding the cartoons of Forchino and Profisti:

Characteristic, humorous scenes of professionals, athletes, hobbyists and drivers, interpreted into detailed cartoon figurines by Profisti and by Guillermo Forchino, whose sculptures are handmade and of very high quality.
The Profisti sculptures are designed by the designers of the Parastone Atelier.