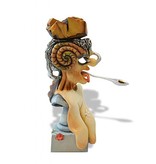 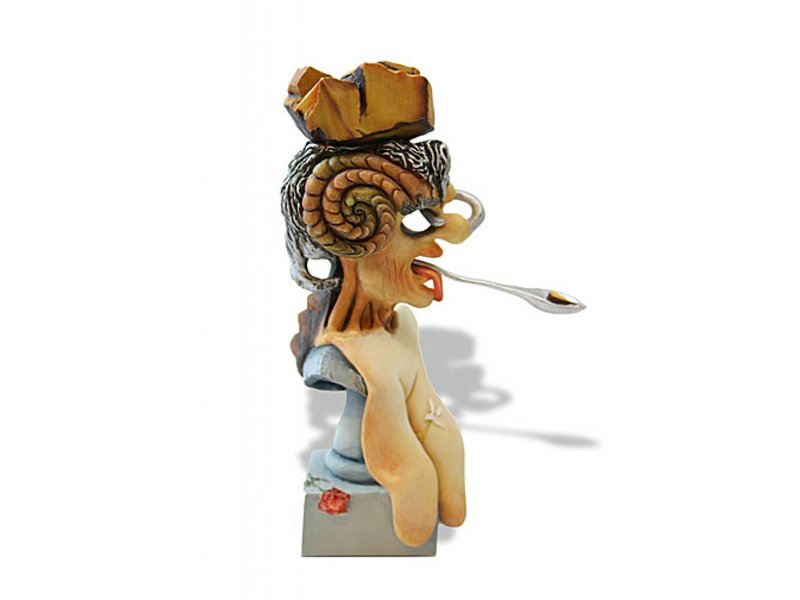 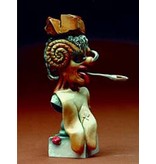 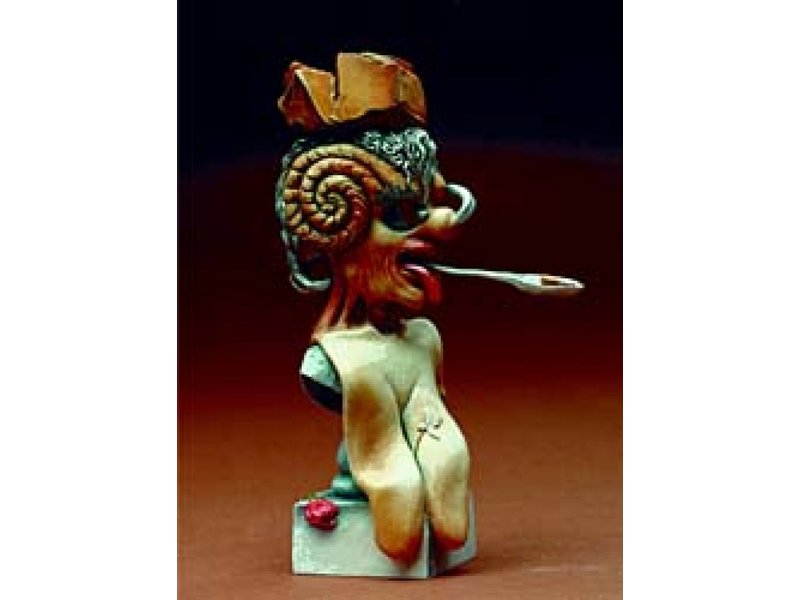 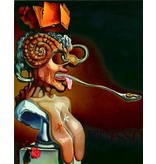 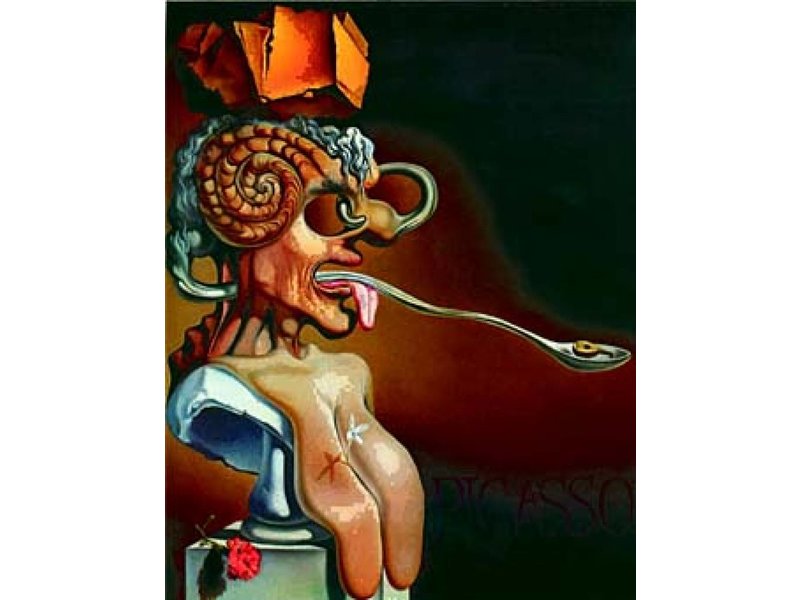 Article number:
SD06
Portrait Of Picasso (1947) by Salvador Dali Shocked by the dropping of the atom bomb, Dali took a different mystical turning after the Second World War. He combined this new approach with a fanatical interest in the classical art of painting. One year after painting the Portrait of Picasso he described in his "Fifty magical secrets" how surprised he was that people were able to split a nuclear, "but nobody had any knowledge of the substances and the secret juices in which the brothers Van Eyck or Vermeer from the Dutch town of Delft used to dip their paintbrushes. In 1948 Dali decided, after a very fruitful eight-year-long stay in the United States, to return to Europe to devote himself to "nuclear mysticism" with the expert motto his insight that the "the skillful arts of painting were developed once and forever and with the greatest perfection and influence during the Renaissance and that the decadence of modern art finds its origins in skepticism and a lack of faith, which is a consequence of mechanical materialism. Although still filled with Dali-like symbolism, Picasso's portrait has stylistic neoclassical elements. Above the weak torso a portrait comes into existence, composed of alienating elements which strongly reminds the viewer of the 17th-century portraits by the painter Arcimboldo.

Included : Full color card with image of original artwork. Description card about artist and artwork. Both cards are in four languages.

Height 13,5 cm
0 stars based on 0 reviews Add your review 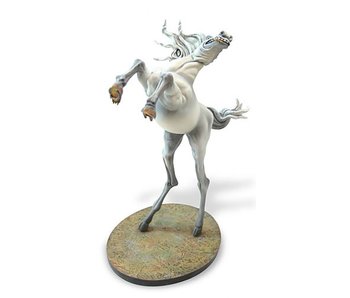 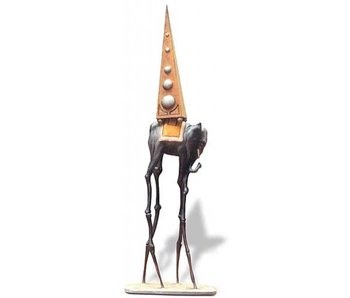 Salvador Dali Elephant from The temptation of Saint Anthony (1946)

The elephant with the long legs, painted by Salvador Dali , called La tentation de St. Antoine, converted into a 3D figurine that is manufactured under license as part of the 3D-Mouseion collection and a sought after collector's item for fans of Dal...
€65,00
View 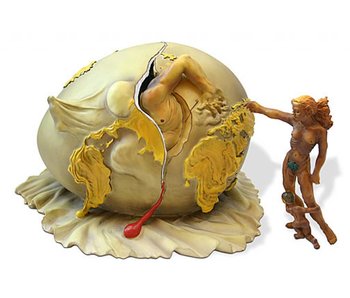 Geopolitical child watches the birth of the new human (1943)
The new human must free itself from it\'s oppressive entwinement with the past.
Height: 12 cm
€88,50
View 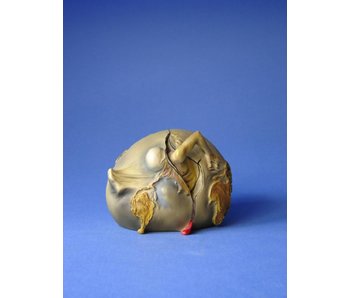 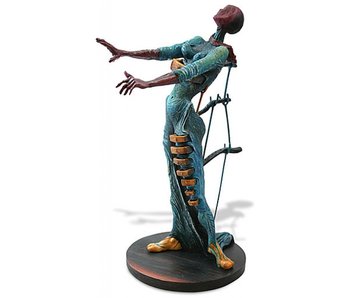 Symbolic 3D sculpture of a woman's body full of drawers (Burning Giraffe) by Salvador Dali. It means that everyone has secrets. Height 19 cm. In giftbox.
€55,00
View 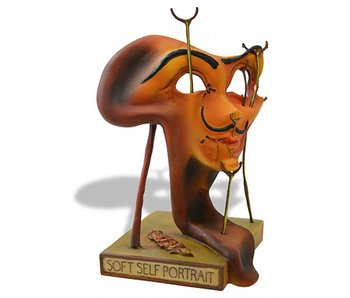 An anti psychological self portrait 'the glove of my inner soul"
Height 8 cm
€28,50